Confidence percentage is how the LPR scanner determines the probability of a plate being read correctly. Currently, we've set the Confidence at 85% which has been tested to work well for most instances, but if you notice that the scanner reads plates incorrectly quite often - without asking you to verify - then you can adjust to a lower percentage.

The higher the percentage, the less often you'll be asked to verify plates. If you set the percentage to 95% for instance, LPR will be certain that 95% of the plates are being read correctly. This can be a bit problematic, as LPR does not allow you to adjust or confirm the plate if it is that confident. 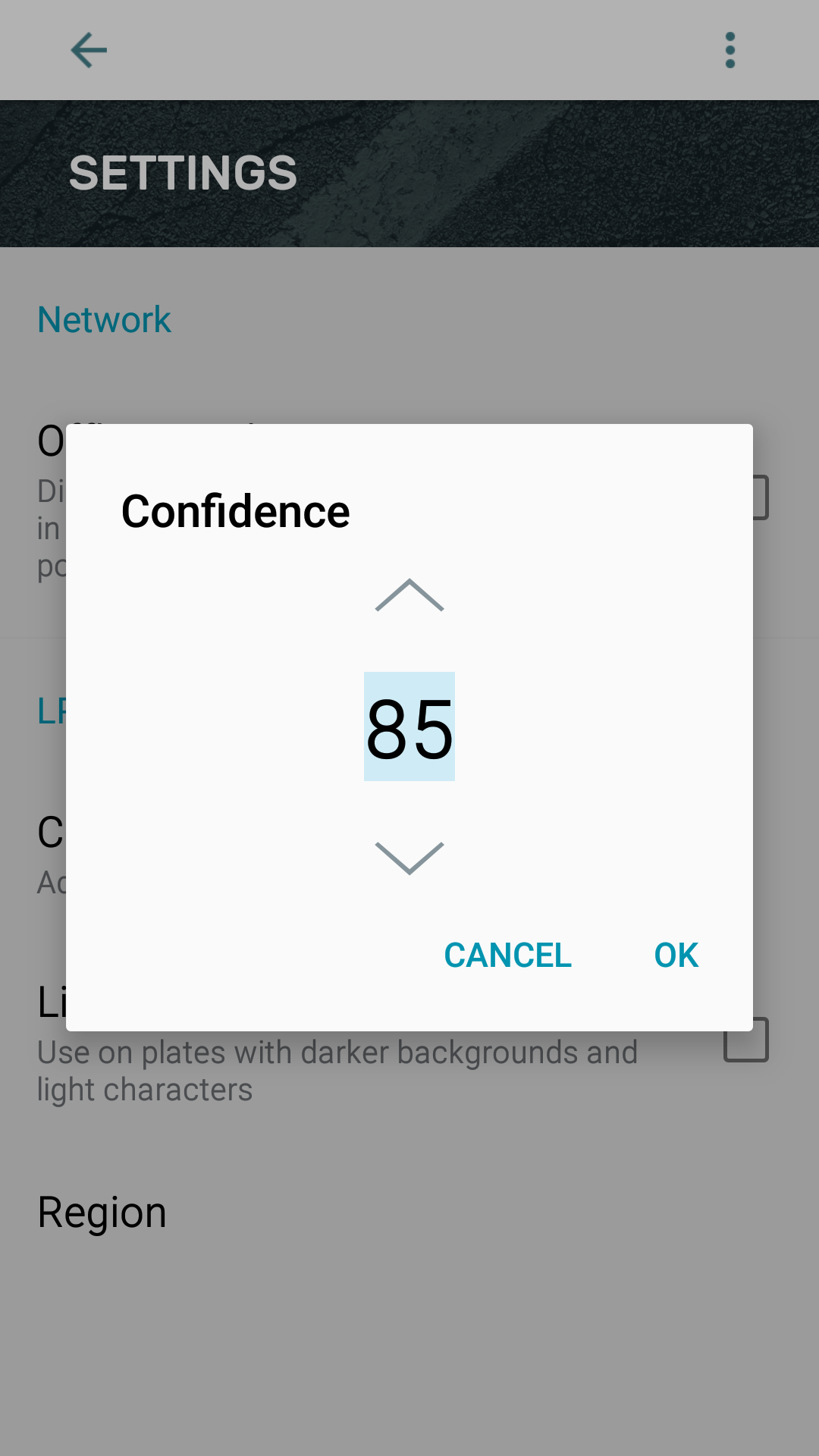 This setting is recommended for field staff to use if they come across unconventional plates that have dark plates with lighter characters, or vanity plates using colors or pictures. Note that checking this off will cause LPR to run slower, so we recommend only using in those regions that receive a lot of those types of plates. 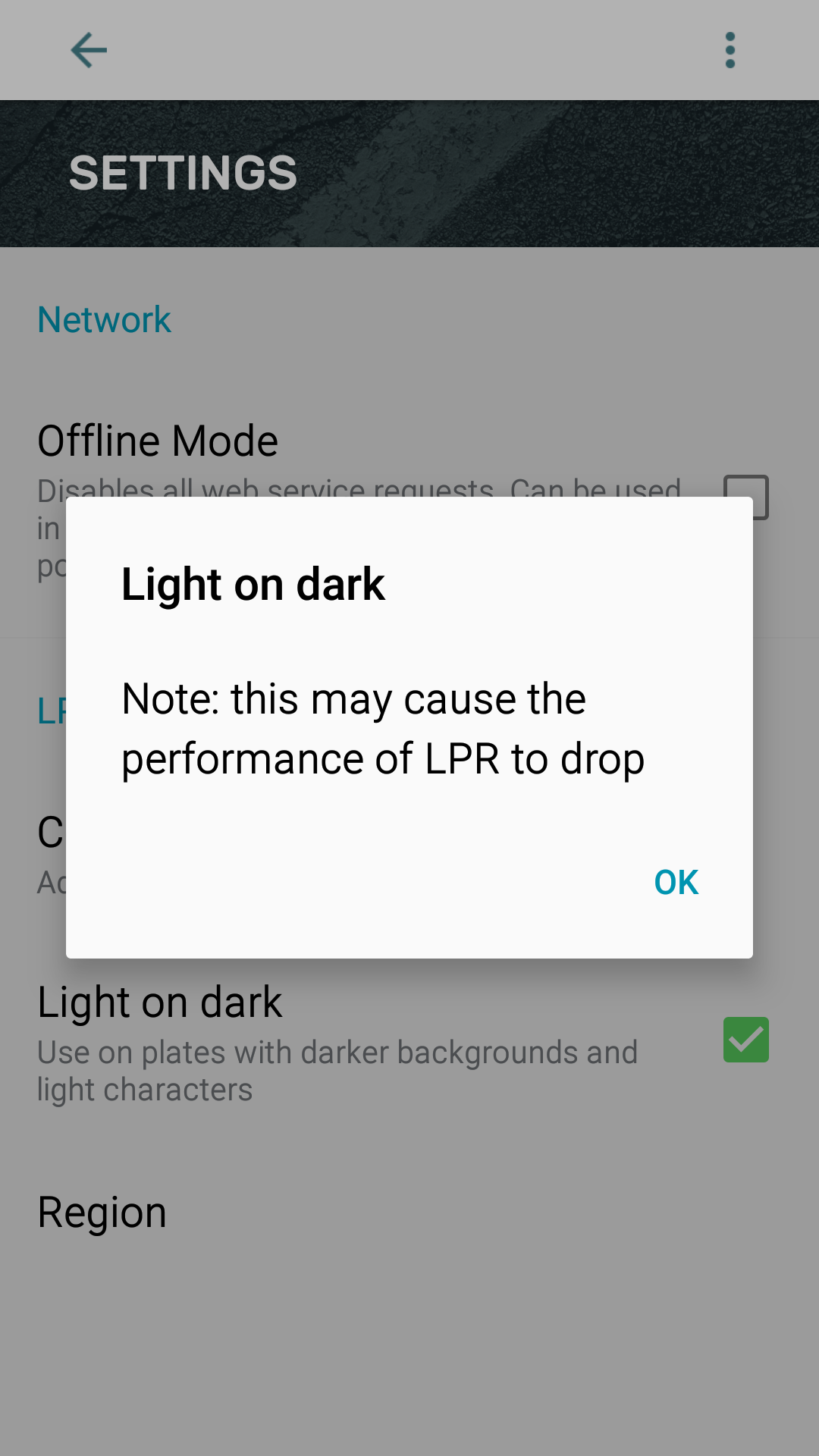 Almost all regions, states or provinces have their own version of a license plate, which includes different character styles. Sometimes the differences are drastic enough that one version of LPR doesn't work on another, so we've trained LPR to be able to read plates differently for each Region. 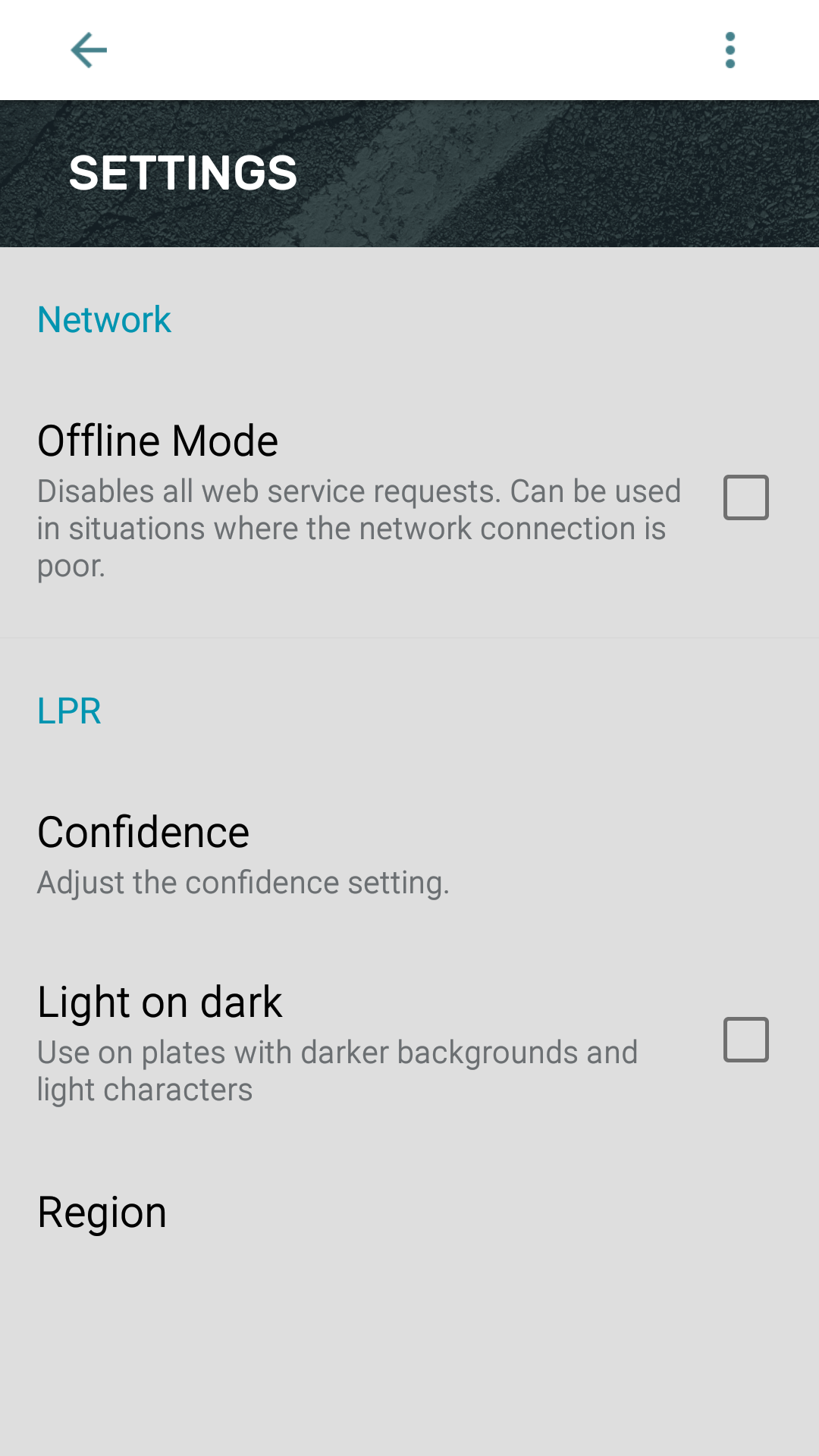 L
Laura is the author of this solution article.

Did you find it helpful? Yes No

Send feedback
Sorry we couldn't be helpful. Help us improve this article with your feedback.